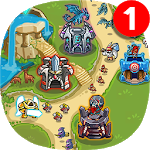 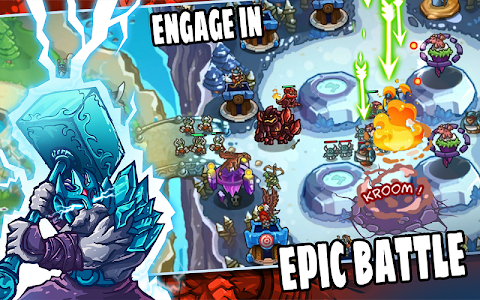 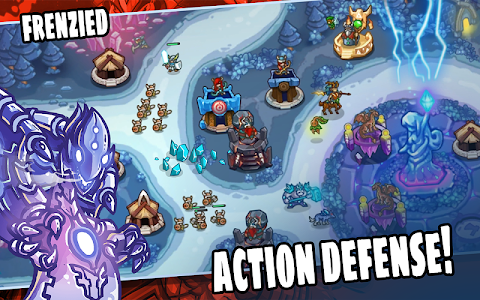 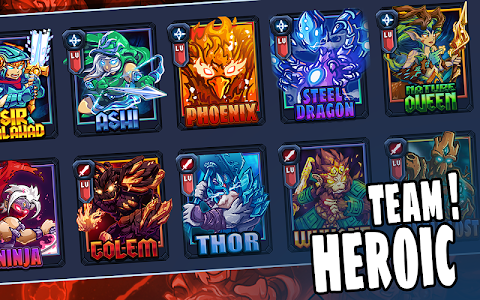 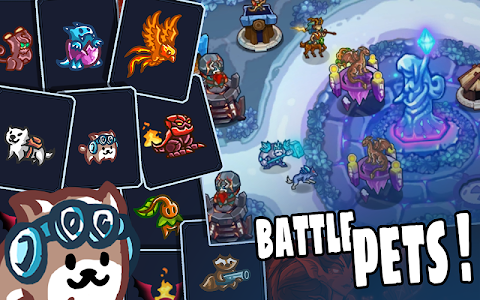 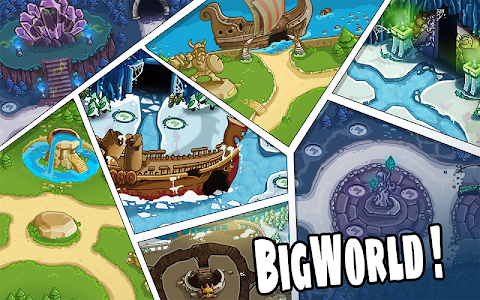 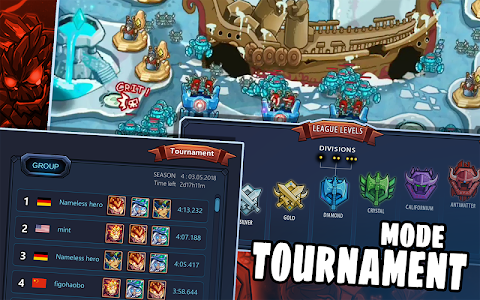 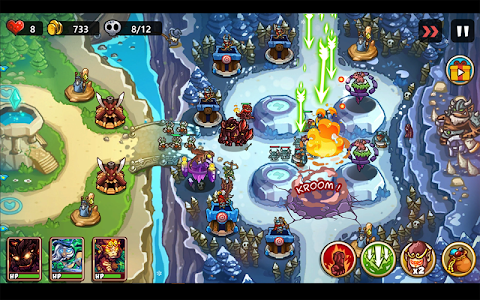 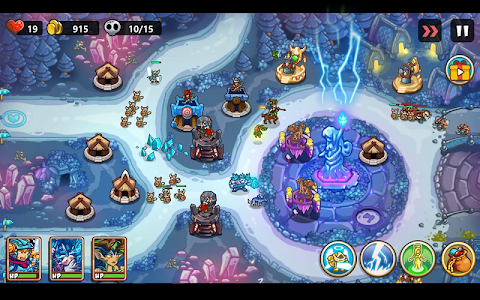 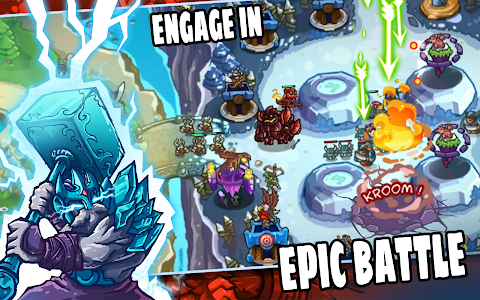 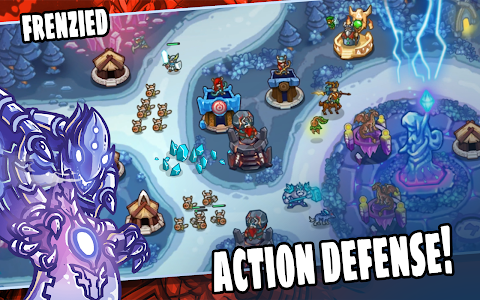 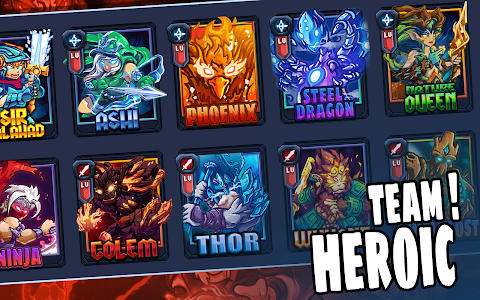 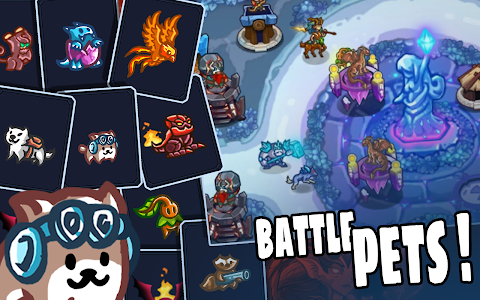 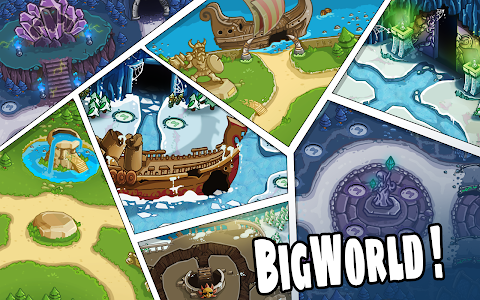 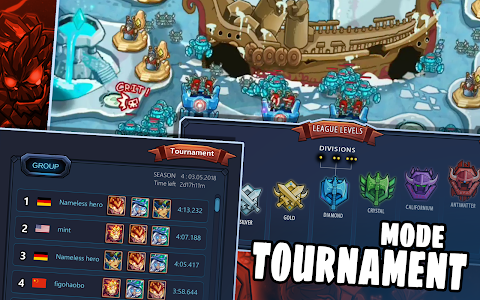 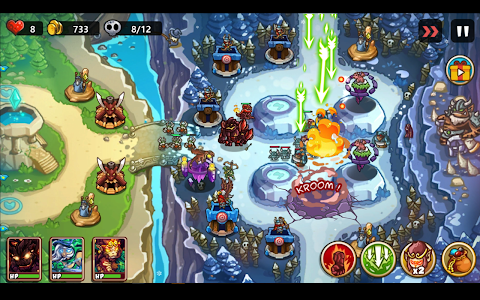 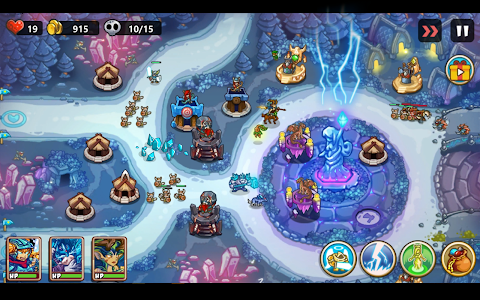 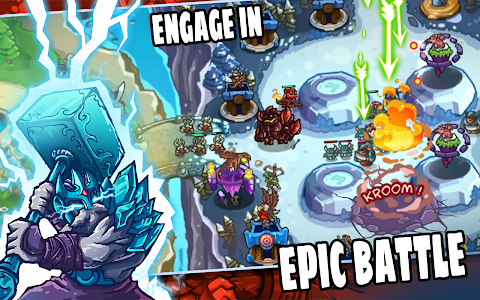 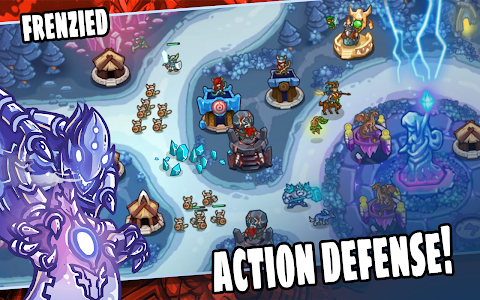 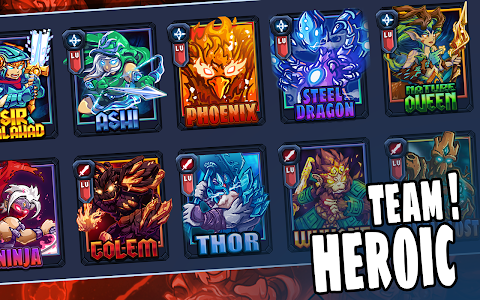 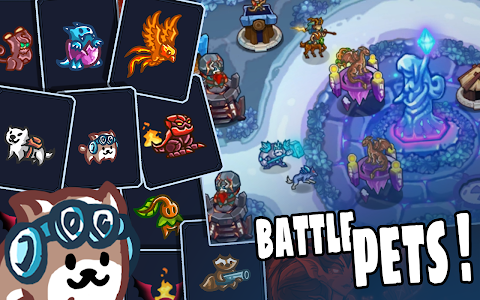 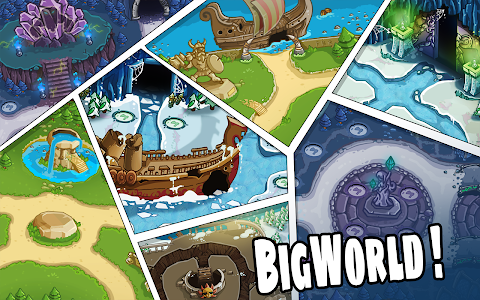 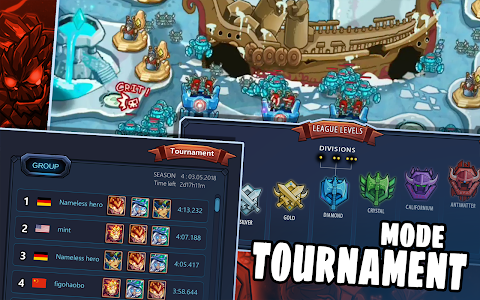 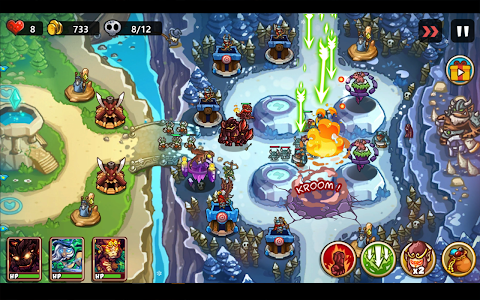 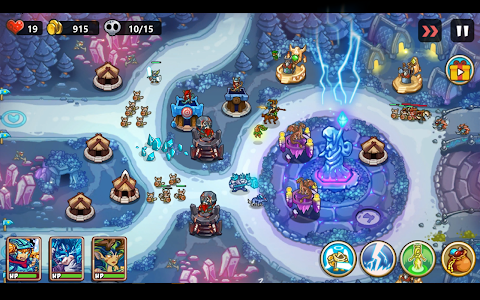 The description about Download Kingdom Defense: The War of Empires (TD Defense) APK

Kingdom Defense: War of Empires (TD Defense Games) is the most addictive Defense Games! Get ready for an epic journey to defend your kingdom against hordes of orcs, monsters, evil wizards and other nasty fiends with a vast arsenal of towers, heroes, Knight and spells at your command!

The Vikings are known for their ambitions to invade lands, but now they are the ones who must defend themselves against invaders. The invaders, also known as the force of evil, suddenly arise. Where do they come from? No one knows. They attack people and destroy the Empires. The Empires and their alliances struggle to survive. Lives and families are meaningless to these monsters. Fields rot. Woods burn. The folks suffer. Devastation is everywhere! The Kingdoms have nothing but one choice: to defend! Are you ready to fight with your tower defense in this defense games?

Lead your troops and all heroes through an epic adventure as you defend exotic lands from evil monsters with towers, heroes, and magic to help you crush your foes to a pulp.

Kingdom Defense: War of Empires - a Bigger Tower Defense game than ever before! This TD defense game is a whole new level of furiously fast, enchantingly charming gameplay and strategy!

★★★ WONDERFUL KINGDOM
Kingdom Defense takes place in a fantasy realm of beauty and nature. Adventure through lush forests, gold lands, snow-covered mountains, and epic deserts as you face off against armies of slimes, goblins, skeletons, werewolves, orcs, and other fearsome creatures. Defend your Kingdom from them! Engage in an epic battle to save the world with courageous heroes and ancient magic by your side!

★★★ POWERFUL TOWER SYSTEM
Kingdom Defense has four basic towers: Archer Turret, Knight Barrack, Stone-Thrower and Magic Dragon. Each tower has its function and strength, which is built to help to defeat certain types of monsters easier. But it can be ineffective when it comes to other opponents. Towers can be upgraded up to the fourth level. When upgraded, they gain more firepower and range to help you win the battle!
On top of that, tower defense can also be enhanced using stars earned per battle. With this new surge of power, you can customize each of them with various special effects and potentials such as boosting power, reducing skill cool-down. If you find out that the same strategy cannot be carried to the next battle, you can reset the skill tree to mold it to your heart's content.

★★★ LEGENDARY HEROES AND KNIGHTS
One special feature Kingdom Defense can offer is the hero system. We aim to create a perfect combination of a strategy game and a role-playing game! In addition to towers and magic items, you can summon heroes and command them to help you fight off enemies.
A variety of heroes can be chosen to take to the battle: Galahad the Indomitable Warrior, Ashi the Hawkeye, Wukong, Shaman, Golem… Each of them is special on their own. Choose wisely, and you'll be the winner!

Kingdom Defense: War of Empires (TD Defense Games) will not cease to bring you exciting game experience. You need not only good planning and strategy in each battle, but also the ability to manage time and resources wisely as well as skillfully control your heroes.

Previous versions
Similar to "Kingdom Defense: The War of Empires (TD Defense)"
You may also like